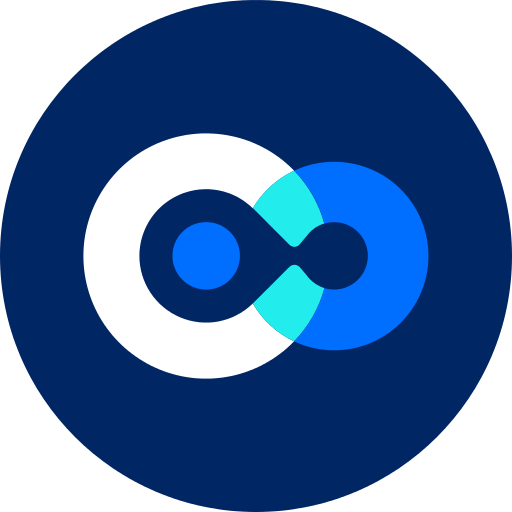 Antibodies are archetypical affinity molecules that bind specific proteins with excellent avidity. Yet the large sizes, low stabilities, and high costs of antibodies often hinder their applications. To address these limitations, the Heath lab pioneered a new class of synthetic molecules called protein catalyzed capture agents (PCC) that bind proteins like antibodies but exhibit high stabilities and can be rapidly produced at low costs. PCC technology is not only poised to disrupt antibodies, but also small molecules pharmaceuticals. Whereas conventional small molecule drugs require specific binding pockets, PCCs can bind virtually any part of a protein.

The most versatile aspect of PCCs is that they can be developed to bind virtually any protein epitope. This is achieved by using an advanced combinatorial screening method (the PCC method) that exploits non-catalyzed click chemistry to assay a combinatorial library of PCCs for high-affinity binding to a specific protein epitope. This versatility has enabled PCCs to fulfill several purposes that include drugging “undruggable” proteins in cancer (Akt1, Akt2, KRAS) and HIV, selectively detecting disease-associated biomarkers (malarial proteins, interleukin-17A/F, HIV antibodies), and in vivo imaging (VEGF and Protective Antigen protein).

Current efforts in the Heath lab focus on developing PCCs against undruggable and exploring PCCs a antibiotics against drug-resistant bacterial infections.

Schematic illustrating the development process to develop a cyclic peptide PCC against a protein epitope (blue), in this case against IL-17F.

Cartoon depicting various epitopes on the malarial histidine-rich protein 2 (HRP2) that are targeted by various PCCs. The PCCs shown here inhibit heme sequestration by HRP2, which is a key role in the survival of ​Plasmodium falciparum​, the most lethal species of malaria.

Protein-targeting strategy used to develop a selective inhibitor of the E17K point mutation in the PH Domain of Akt1, Nature Chemistry (2015). Go to →

This website uses cookies so that we can provide you with the best user experience possible. Cookie information is stored in your browser and performs functions such as recognising you when you return to our website and helping our team to understand which sections of the website you find most interesting and useful.

Strictly Necessary Cookie should be enabled at all times so that we can save your preferences for cookie settings.

If you disable this cookie, we will not be able to save your preferences. This means that every time you visit this website you will need to enable or disable cookies again.